LG To Pay GM Up To $1.9B For Supplying Faulty EV Batteries 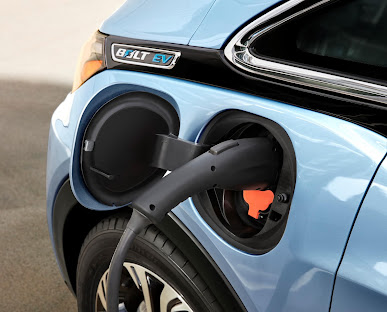 LG Group, the South Korean electronics and chemicals giant, is reimbursing a significant amount of money for supplying faulty batteries to one of its biggest customers, American automaker General Motors (GM). It’ll reimburse GM up to $1.9bn to cover the costs of the automaker’s massive recall of its Chevy Bolt electric cars containing LG batteries.

GM confirmed that 13 Chevy Bolt cars caught fire due to battery faults but no deaths were recorded. It recalled over 140,000 units to replace the batteries and has begun the replacement work.

The Chevy Bolt is one of the top-5 selling EVs in the US. Since its 2017 release, it’s been an anchor for GM’s transition towards electrification.

AR Startup Magic Leap Is Back, With $500M In Funding