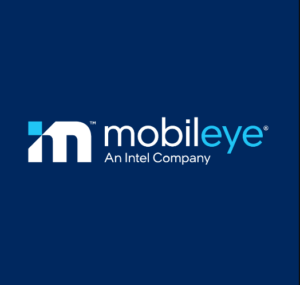 Mobileye, the self-driving division of chipmaking giant Intel, is aiming for a public listing in the U.S. It has unveiled an S-1 filing with the U.S. Securities and Exchange Commission (SEC), showing its intention to list on the Nasdaq exchange.

There’s an interesting bit revealed by the S-1 filing: the terms of a recent corporate restructuring included Mobileye agreeing to pay a $3.5bn dividend to its parent company Intel. This May, Mobileye paid Intel the first tranche of $336mn. The company intends to use a slice of the IPO proceeds to pay part of the dividend balance, the exact amount not yet determined.

The dividend notes that Mobileye issued to Intel will mature on April 2025, meaning the Israeli company expects to have paid it all by then.

Mobileye is seeking to go public at a time when the IPO market for tech companies (and other industries) has floundered. According to Dealogic, US IPOs have raised $7bn so far in 2022, down 94% from the same period last year.