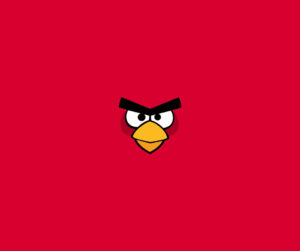 Brace up for the first major mergers & acquisitions activity in the gaming industry in 2023. Playtika (NASDAQ: PLTK), an Israeli mobile games maker, has placed a formal bid to acquire Rovio Entertainment (HEL: ROVIO), the Finnish gaming studio behind the popular Angry Birds mobile game. Playtika is offering 9.05 euros per share, totaling 683 million euros ($738mn), a 55% premium to Rovio’s market value before the announcement.

Playtika submitted an 8.50 euros per share bid in November 2022, which was previously unannounced. The Israeli firm sweetened its offer by about 6% this Thursday.

Rovio’s board announced that it’s evaluating Playtika’s offer but hasn’t engaged in direct negotiations with the company. The acquisition is contingent on the board’s approval and from at least 90% of Rovio’s shareholders. Given the high (55%) premium and Rovio’s lax stock performance over the years, it’s likely that the acquisition will go through if the gaming studio doesn’t get a higher competing offer.