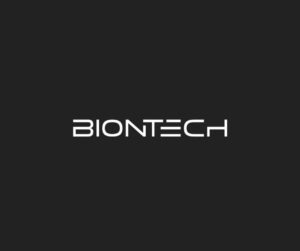 BioNTech, a German drugmaker, is making its biggest acquisition ever. It has agreed to buy InstaDeep, an artificial intelligence (AI) startup based in the United Kingdom, in a deal worth £562mn ($683mn). The company will pay £362mn in cash upfront and up to £200mn more if InstaDeep meets specific milestones.

InstaDeep provides artificial intelligence and machine learning services to enterprises. Drug discovery is one of the major use cases for artificial intelligence, so it’s no surprise that BioNTech is buying InstaDeep. For instance, AI can help determine which chemical compounds will likely produce good results in drug trials, but the technology hasn’t fully lived up to the hype it’s been given.

With billions of dollars in profits, BioNTech is well-capitalized to make big bets on its future endeavors. The company is currently working on other therapies like a cancer vaccine for which it’ll soon begin trials in the U.K. and another proposed vaccine for malaria.

Barring regulatory hurdles, the acquisition will close in this year’s first half.