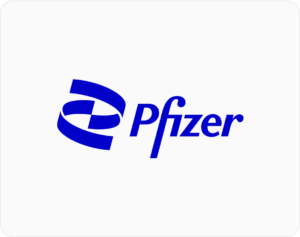 Pfizer (NYSE: PFE), the pharmaceuticals giant best known at this time for its Covid vaccine, is making waves in another sector. It’s agreed to buy a promising drug developer named Arena Pharmaceuticals (NASDAQ: ARNA) for $6.7bn in cash, a 100% premium to its market value before the deal was announced.

It’s noteworthy that Arena Pharmaceuticals has no approved drug products on the market but is instead still in the clinical research stage. The company is testing drugs to treat ulcerative colitis and Crohn’s disease, two inflammatory bowel diseases. It also has its eyes set on treating skin disorders.

Arena Pharmaceuticals was founded in 1997 in San Diego, California, and held a public offering in the year 2000. It developed a weight-loss drug (Belviq) that was approved by the American Food and Drug Administration (FDA), but sales were lacklustre, and Arena sold it to a Japanese partner in 2017 but maintained royalty rights. The company pulled in a paltry $300k in revenue in 2020.

Pfizer’s stock closed up 4.6% on Monday. The pharma giant has a current market capitalization of $310bn.

Getty Images To Go Public In $4.8B SPAC Deal