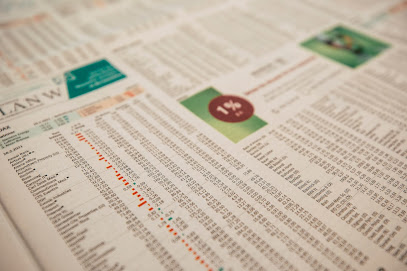 Insider trading is like the most common crime on Wall Street or the crime most prosecuted. Every now and then, there’s always a new insider trading case pursued by the appropriate American authorities; the Securities and Exchange Commission (SEC) and Justice Department (DOJ).

To the unaware, insider trading is deemed as trading a public company’s stock or other types of regulated securities based on material, nonpublic information about the company.
The bare bone of insider trading is trading based on nonpublic, privileged information, but it can come in many forms. Finance employers usually bar their employees from trading securities they have privileged information about to prevent cases like this. Still, it appears some people work hard to circumvent the ban and get caught in the act. 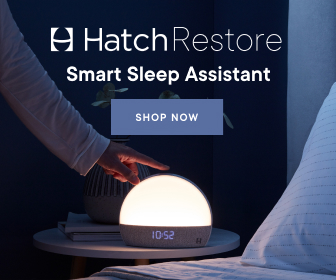