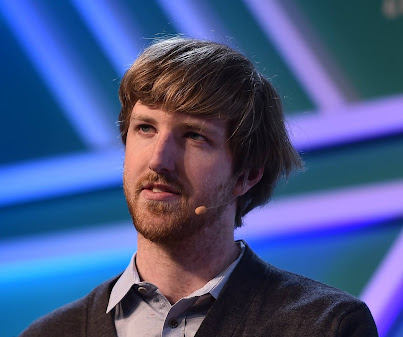 Luminar, a startup that’s working on lidar sensors for autonomous vehicles, is expected to complete a public listing this new week by way of a blank-check merger with the firm Gores Metropoulos. It’s expected to complete its merger and begin trading on the Nasdaq Stock Exchange on Thursday the 3rd of December, with an initial pro forma market value of $3.4 billion.

Luminar’s blank-check merger will add $570 million to its balance sheet to fund its operations, split into $400 million from Gores Metropoulos and an additional $170 million from other investors including Palantir Chairman Peter Thiel, GoPro founder Nick Woodman, and the automaker Volvo.

With its new capital, the eight-year-old Luminar expects to fund its growth and broader plans which include the development of multiple types of lidar sensors. The company has already secured partnerships with 50 companies including the automakers Daimler, Toyota, and Volvo, whereas it’ll work with these automakers to develop lidar sensors for their autonomous vehicles.

Luminar has said that it expects to report a small $15 million in revenue by the end of this year, whereas it has ambitious projections of over $800 million in annual revenue by 2025.

After its trading debut, Luminar will be one of the few lidar makers to be publicly-traded, joining Velodyne which is known to hold the largest market share among American lidar companies. For reference, Velodyne also went public by way of a blank-check merger and currently has a market value of $2.7 billion.

After its debut, Luminar will notably be one of the global publicly-traded companies with the youngest CEOs, given that its founder and current Chief Executive Austin Russell is only 25 years old.

Russell is poised to become the youngest CEO of a publicly-traded company in America and also a billionaire from the value of his stake in Luminar.

Photo: Luminar CEO Austin Russell by Collision Conf is licensed under CC BY 2.0