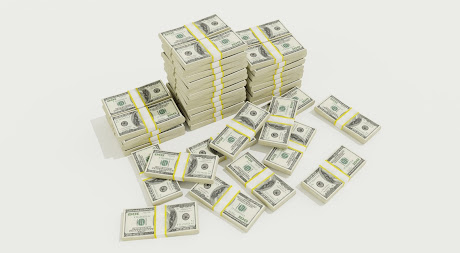 Sea Ltd, the Singapore-based tech conglomerate that owns the e-commerce brand Shopee and the game developer Garena, has said that it plans to raise up to $2.5 billion from a secondary share offering. The company plans to sell 11 million American Depositary Shares, with an over-allotment option to sell another 1.65 million shares, according to a press statement.

With Sea’s current share price of nearly $199, or precisely $198.81 (as of writing), the company’s planned sale of up to 12.65 million shares sums up to about $2.5 billion. The share sale is being arranged by the investment banks Goldman Sachs and J.P. Morgan Securities.

Sea has been on a tear lately and rose more than 400% this year alone. The company’s market value currently stands at about $100 billion, making it the most valuable company in the whole of Southeast Asia.

With the proceeds from its share offering, Sea says it’ll fund business expansion and potential strategic investments and acquisitions. The company just recently secured a digital banking license from the Government of Singapore, wherein fully digital banks in the country are required to have total capital of at least S$1.5 billion ($1.1 billion), with S$15 million initially and progressively increasing the capital.

Sea has three main businesses; the game developer Garena; e-commerce site Shopee; and the payments service SeaMoney. Over the years, its businesses have grown rapidly thanks to big investments in expansion that’s, however, led it to record big losses over time. For the whole of 2019, the company posted adjusted revenue of $2.9 billion and a net loss of $1.46 billion.

Having gotten an appropriate license and with the launch of a fully digital bank on the way, Sea could be dedicating a major part of the proceeds of the planned share sale towards that segment.