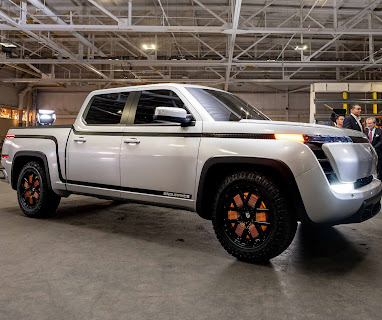 At electric vehicle startup Lordstown Motors, two of its top executives have resigned shortly after the company warned that it didn’t have sufficient cash to kick off production of its electric truck. Those two executives are CEO Steven Burns and CFO Julio Rodriguez, effective immediately.