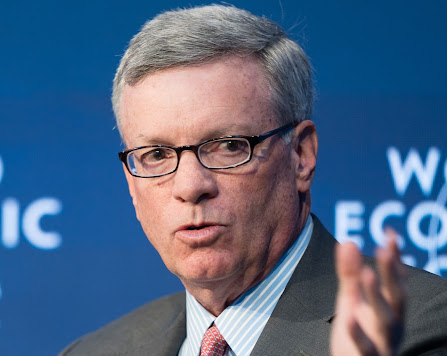 The payments giant Visa has completed its acquisition of YellowPepper, which is a Latin American provider of mobile banking and payment solutions to other fintech and financial services companies. Visa entered into a formal deal to acquire the company in October for an undisclosed price.

Before its just-completed acquisition, YellowPepper was backed by over $50 million in venture funding from investors including its acquirer Visa. The Miami-based company offers payments APIs that are used by fintech and financial services companies to facilitate digital payment services for their customers.

Although based out of Miami, YellowPepper serves companies primarily in the Latin American region. The company operates in 9 Latin American countries serving 50 clients and 5 million monthly active users.

YellowPepper is very similar to one of Visa’s other acquisitions that’s currently tied up in litigation, which is the fintech company Plaid. Just like YellowPepper, Plaid offers payment APIs for fintech and financial services companies to facilitate digital payments for their customers but serves a much bigger market in the US.

In January, Visa reached a deal to acquire Plaid for a whopping $5.3 billion but has seen its proposed acquisition delayed by opposition from the US Department of Justice over antitrust concerns. The US Justice Department recently filed a lawsuit against Visa and is seeking to block its acquisition of Plaid.

Visa has committed to battle the lawsuit in the courts but nevertheless risks losing the battle and seeing its proposed acquisition canceled.