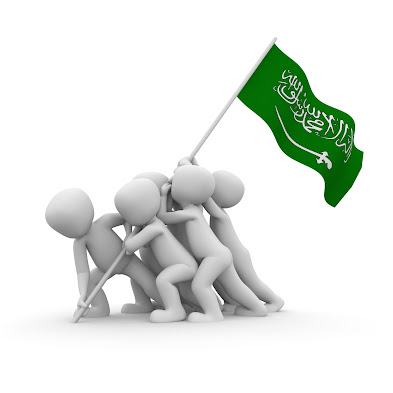 “Unicorn” is a common term that usually refers to private technology companies valued at $1 billion or more. Such companies are fairly common in countries like the US, China, India, and several from Europe whereas in the rest of the world, it’s rare to find such companies. Sometimes, they occasionally emerge from unexpected places, like one has now done from Saudi Arabia.

The American financial services company Western Union has announced that it’s sealed an agreement to invest up to $200 million for a stake of up to 15% in the Saudi Digital Payments Company, or STC Pay as it’s known. A $200 million investment for a 15% stake implies a valuation of about $1.3 billion for STC Pay, making it a rare Saudi ‘unicorn’.

Even as a rare Saudi Arabian ‘unicorn’, STC Pay isn’t a typical startup success story, given it’s a division of the state-controlled Saudi Telecom Company. It was formed and incubated under Saudi Telecom and has grown to have over 4 million customers in the country.

Western Union’s investment in STC Pay is a strategic one that’ll give it leeway into the Saudi financial services market.

Before now, there’s not been any known privately-held startup from Saudi Arabia to have reached a $1 billion+ valuation. STC Pay has now broken that barrier even though it undoubtedly had a head-start as a subsidiary of Saudi Telecom. In future, maybe, we could soon see a true-to-the-roots startup that’ll reach a $1 billion(+) valuation from Saudi Arabia.

Even though Saudi Arabia hasn’t had a known ‘unicorn’ before now, the Arab world has had a few. The most prominent is the ride-hailing company Careem, which Uber paid $3.1 billion to acquire early this year. Another was the Dubai-based e-commerce company Souq, which was valued above $1 billion by its investors in its heyday but ended up selling to Amazon for $580 million in 2017.

Saudi Arabia itself hasn’t seen much ‘unicorns’ but happens to be a big investor in global ‘unicorns’. The state is notably the anchor investor that provided $45 billion out of the $100 billion SoftBank Vision Fund which has invested heavy sums in several high-valued technology companies globally.