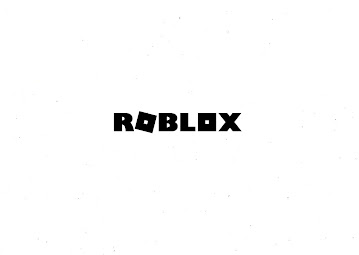 Shortly after a very successful public listing, gaming platform Roblox now has a formidable obstacle to face. It’s getting sued by a group of music publishers alleging exploitation by their music being used on the Roblox platform without permission or payment.