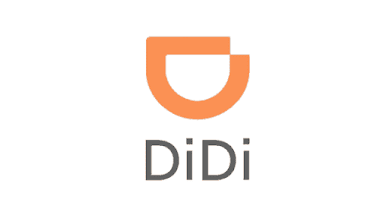 It’s a landmark time for the business world, as one of the biggest tech giants from China has filed for an IPO on the US markets. That giant is Didi Chuxing, China’s biggest ride-hailing company just like Uber in the US.