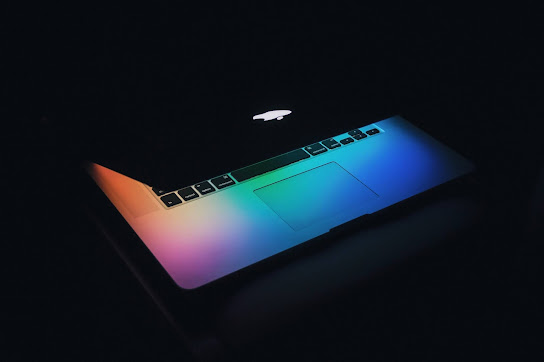 Tech giant Apple has posted its financial results for the most recent quarter of this year which is the company’s fourth fiscal quarter, showing record quarterly revenue of $64.7 billion and $12.7 billion in net income. Although Apple saw its sales rise in all other regions, China marked an exception, with sales in the country dropping nearly 30% year-over-year to $7.9 billion, largely driven by a drop in the demand for iPhones.

Generally, iPhone sales were down year-over-year from $33.4 billion to $26.4 billion even as sales in other categories like the iPad, Mac, and Wearables grew by double-digit percentages. Apple, however, is looking to make up for the sales drop with the recently unveiled iPhone 12 which the company says has been well received.

Overall, Apple seems to have fared well despite a Covid-19 pandemic that significantly affected its business and particularly in China, where the company had to shut down all of its stores for over a month in the early stages of the pandemic.

During its latest quarter, Apple returned $22 billion to shareholders through buybacks and dividends.

“Apple capped off a fiscal year defined by innovation in the face of adversity with a September quarter record, led by all-time records for Mac and Services,” Apple CEO Tim Cook said. “Despite the ongoing impacts of COVID-19, Apple is in the midst of our most prolific product introduction period ever, and the early response to all our new products, led by our first 5G-enabled iPhone lineup, has been tremendously positive.”

Investors didn’t react much positively to Apple’s earnings report, with the company’s market value dropping more than 5% in after-hours trading on Thursday.