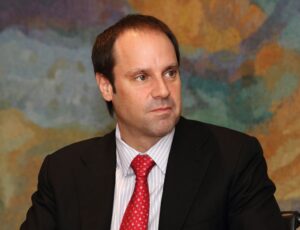 The terms of Skoll’s investment weren’t disclosed by Monumental. But, according to a Forbes report, Skoll invested $300mn in a deal that valued Monumental at $4.1bn including debt. The report says Skoll acquired less than 10% of the sports team consortium.

Sports franchises are a big and still booming business. This year witnessed the first and third-biggest sports team sales ever; the NFL’s Denver Broncos sold for $4.65bn to an ownership group led by businessman Rob Walton and soccer team Chelsea F.C. sold for $3.1bn to a group led by U.S. investor Todd Boehly. Sports franchises are a relatively safe path for billionaires with big bucks to park their money and earn profits after years of ownership.

The average value of sports franchises has continued to increase over the past decade, so you can expect to see more big M&A deals in the sector.