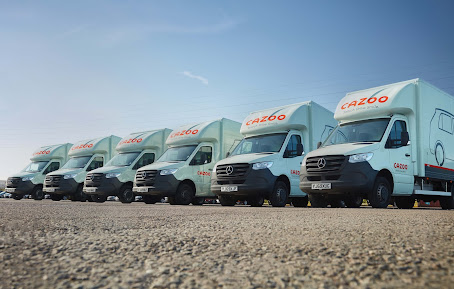 Cazoo, an online used-car sales startup operating in the UK, has reached an agreement to merge with a special-purpose acquisition company (SPAC) founded by American billionaire investor Dan Och in a deal valuing it at $ 7 billion.

Cazoo, a barely three-year-old startup, is merging with AJAX I, a SPAC listed on the New York Stock Exchange (NYSE: AJAX). Through the merger, Cazoo is getting $805 million of cash held in trust by AJAX I, plus an $800 million PIPE round coming from investors including BlackRock, Counterpoint Global (Morgan Stanley), Fidelity, and Mubadala Capital.