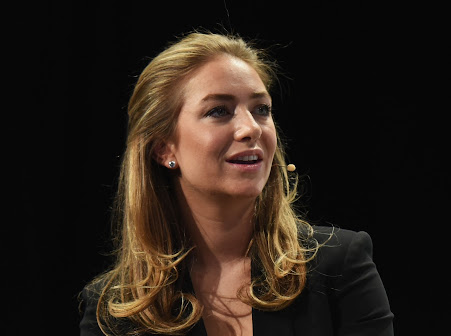 Bumble’s S-1 filing gives an outlook into its finances. The company reported $376.6 million in revenue in the nine-month period from January 29 to September 30, 2020 and posted a net loss of $84 million in that same period.

Andreev was an early backer of Bumble and merged it with his own dating app Badoo before cashing out in a $3 billion exit to the private equity firm Blackstone, leaving the company and handing over his leadership role to Whitney Wolfe Herd.

Now with Herd at the top, she’s set to take Bumble public and see herself as the CEO of a major publicly-traded dating app empire, quite a dig at some of her former colleagues at Tinder whom she sparred with after leaving the company.

Bumble is said to be targeting a valuation of over $8 billion in its public listing. With the very positive embracement of tech IPOs by investors as of late, it wouldn’t be surprising if the company soars even further than that valuation on the public markets.