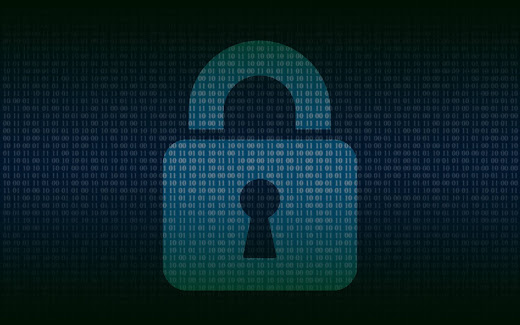 Cato Networks, an Israeli cybersecurity startup, has raised a single funding round of $130 million that places its valuation at above $1 billion. The round was led by venture capital firm Lightspeed Venture Partners, with participation from the likes of Coatue, Greylock, Acrew Capital, and Singtel Innov8.

With the new round, Cato Networks has now raised over $330 million in total funding. The company’s most recent funding round before now came just seven months ago when it raised $77 million led by Lightspeed Venture Partners, the same firm that’s now come back to lead a fresh $130 million round for Cato.

Apparently, Kramer is looking to strike gold again with his third company, Cato Networks, which specializes in what’s known as the ‘secure access service edge (SASE)’ market. Cato says it’ll use the new funding to accelerate its market expansion and invest in technological development.