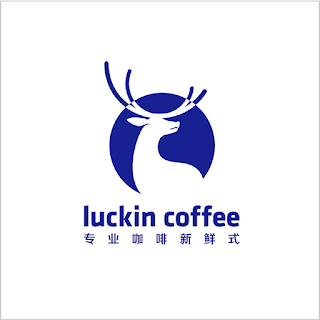 Luckin Coffee, the once high-flying Chinese coffee chain startup that came crashing down on the heels of a major accounting fraud wherein it admitted faking revenue to the tune of over $300 million, appears to be attempting to bounce back even after its hefty troubles.