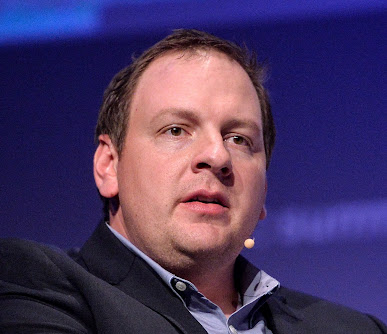 Recursion Pharmaceuticals, a company using machine learning to hunt for new drugs and therapies for ailments, has raised $436 million from an initial public offering (IPO) and begun trading on the public markets. It sold roughly 24.2 million shares for $18 each to raise that amount.

Recursion Pharma filed for an IPO last month in March. Debuting at $18 per share on the markets, it closed trading on Friday up more than 70% at $31.34, giving it a market value of over $5 billion.