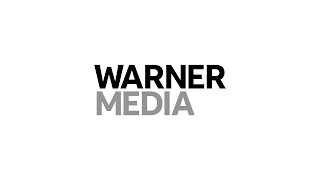 A very historic deal has been formalized in the media and telecom industries and it’s a merger between two heavyweights. It’s a merger of AT&T’s WarnerMedia division and media conglomerate Discovery Inc. to form one of the largest media companies on US soil.