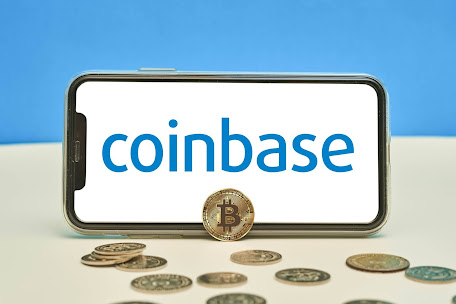 After its recent debut on the public markets, several major shareholders of the cryptocurrency exchange Coinbase have apparently seen fit to cash out big sums of their stakes collectively amounting to billions of dollars. Among such insiders include Coinbase’s founder and CEO Brian Armstrong and early VC investors Andreessen Horowitz and Union Square Ventures (USV).

With its recent debut on the public markets with a direct listing that spurred high investor interest, it shouldn’t be surprising that some Coinbase insiders have cashed out significant portions of their stakes at high prices in a booming market.

Coinbase was founded in 2012 and took 9 years to hit the public markets. It currently has a market value of nearly $64 billion, down from a peak of $100 billion+ during its first day of trading.