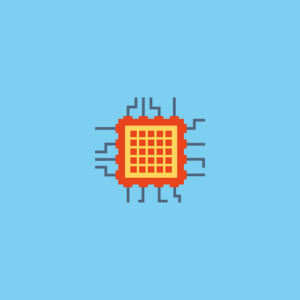 SiFive, a chip design startup based in California, has raised considerable funds to take on heavyweights in the industry, mainly Arm Ltd, the British chip design giant. The startup recently raised $175mn in fresh funding at a $2.5bn valuation. Coatue Management, a blue-chip tech-focused investment firm, led the round.

Advanced RISC Machine (ARM) is another prevalent chip architecture based on RISC. Unlike RISC-V, ARM is a proprietary architecture, and the company that owns it is Arm Ltd, a UK-based company. ARM is the most widely used RISC-based architecture. Here’s a dazzling statistic; over 200 billion ARM-based chips have been shipped since its inception in 1985.

SiFive wants computer chips based on the open-source RISC-V architecture to become a formidable force in the industry and eat into the market share of ARM-based chips. The startup makes money from licensing its RISC-V-based chip designs to hardware producers, just as Arm Ltd does from licensing ARM-based designs.

SiFive has raised around $350mn from VCs, including the latest funding round. It’s a company to keep a close eye on going forward.