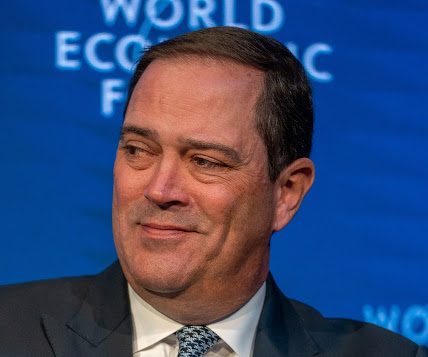 The proposed $2.6 billion takeover of the optical communications equipment maker Acacia Communications by the networking giant Cisco has run into a major roadblock that seems to have resulted in a fight between Acacia and Cisco.

Acacia has put out a press statement stating that it’s elected to terminate its merger agreement with Cisco because it hadn’t gotten approval from Chinese regulators in the timeframe which was stipulated that it did so in order for the merger to go through. Now, with the timeframe expired, the company has sought to halt the planned merger.

Cisco claims that the agency blamed by Acacia for its proposed merger’s termination,  China’s State Administration for Market Regulation (SAMR), has already determined that Cisco is “sufficient to address the relevant competition concerns” and could proceed with its planned buyout.

Cisco announced its intention to buy Acacia in July 2019. Now, 18 months later, the proposed purchase has run into hiccups with a fight from both parties of the purchase.

Cisco intends to buy Acacia, which makes optical communications equipment and is a leader in its market, to strengthen its own communications and networking business. The American networking giant agreed to pay $70 per share for the publicly-traded Acacia and initially expected the purchase to be completed in the second half of 2020.

Now stretching into 2021, Cisco’s planned Acacia buyout hasn’t been completed and a fight between both parties of the purchase now risks it being completely terminated. In this case, Acacia is the one looking to terminate its takeover by a bigger company, Cisco.