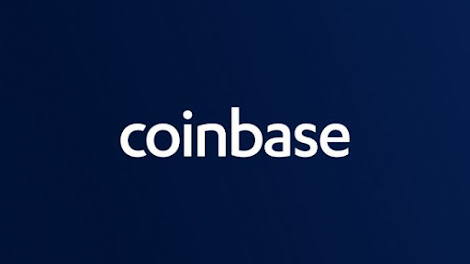 Coinbase, the popular cryptocurrency exchange that’s on its way to a blockbuster IPO, has been fined to the tune of $6.5 million by the US Commodity Futures Trading Commission (CFTC) to settle charges of “reckless false, misleading, or inaccurate reporting” and “wash trading” by the crypto exchange.

Coinbase has been ordered to pay a $6.5 million civil monetary penalty and cease and desist from any further violations of the Commodity Exchange Act or CFTC regulations, as charged.