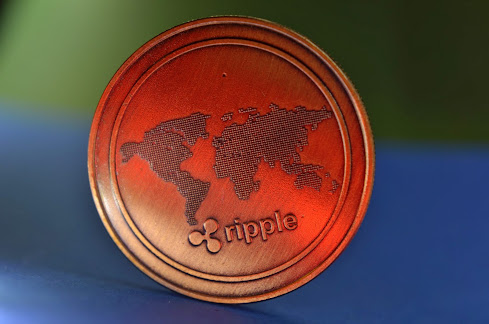 The popular cryptocurrency exchange Coinbase has said that it’ll suspend trading of the XRP digital currency following a lawsuit brought against its parent company, Ripple, by the US Securities and Exchange Commission (SEC).

Coinbase has limited XRP trading for its users beginning on Monday, the 28th of December 2020, and will fully suspend its trading on the 19th of January, 2020. The company says the trading suspension won’t affect customers’ access to XRP wallets and custodian services, whereby only trading of the currency between parties will be halted.

The company behind XRP, Ripple, is facing a lawsuit from the SEC that asserts that XRP is a security rather than a digital currency and alleges that the company along with its two top executives, CEO Brad Garlinghouse and Chairman Chris Larsen, sold nearly $2 billion worth of XRP without adhering to required securities laws.

Ripple will have to battle in courts with the SEC and could be on the hook for a significant monetary fine if found to be in violation of securities laws.

Following the lawsuit brought against Ripple, the price of XRP has largely slumped and then seen several cryptocurrency exchanges suspend the trading of the currency, the latest being Coinbase.