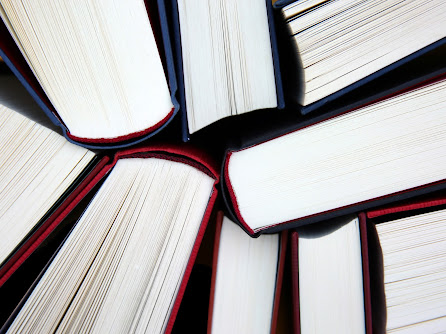 Zhangmen, an online education company based in China, is considering a public listing in the US that’ll raise up to $300 million and has held talks with potential advisers on a share sale, Bloomberg reports.

Zhangmen is a popular online tutoring service in China that has more than 60 million registered members, the company says. It started in 2005 with a focus on afterschool learning in classrooms but in 2014 shifted focus to online one-on-one tutoring for Chinese students from as young as elementary to as old as high school students.

Zhangmen is well-funded, backed by over $500 million in venture funding from investors including the likes of Shunwei Capital, Fortune Venture Capital, Genesis Capital, and the American private equity firm Warburg Pincus.

With a host of venture backers and over half-a-billion dollars in funding, it’s not startling that Zhangmen is reportedly heading towards an exit on the public markets.

Like Zhangmen, another online education company that comes to mind is Zuoyebang, a company that spun off from the search engine giant Baidu and just recently closed a funding round of $1.6 billion.