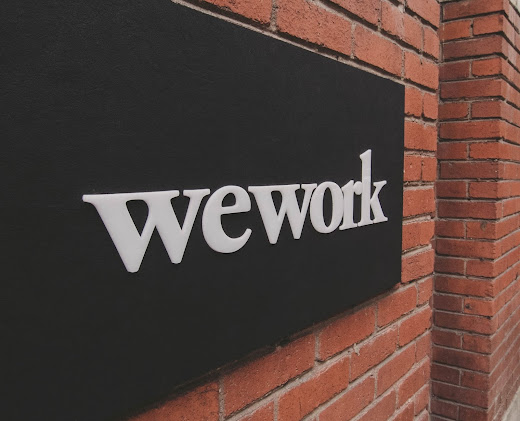 Office rental company WeWork is on track to turn profitable next year and will then reconsider plans for an initial public offering, according to the company’s CEO Sandeep Mathrani, who took over to stabilize WeWork’s business after turmoils that led to the ouster of its founder and former chief executive Adam Neumann.

Speaking to a group of reporters in India on Wednesday, Mathrani said WeWork’s business is rebounding “100%” in certain Asian markets and is on track to reach profitability by 2021. “I’m a big believer in one step at a time so let’s hit profitable growth first, and we’ll then revisit the IPO plan,” he said over a Zoom video conference call from New York.

In the case of an IPO, all of WeWork’s units and franchises around the globe will roll into a single parent company as per existing agreements, according to Mathrani.

Mathrani, a veteran of the real estate industry, isn’t new to turning around companies. In his previous role, he guided General Growth Properties, one of the biggest shopping-mall operators in the US, through emergence from bankruptcy. Hopefully, he’s looking to pull a similar move at WeWork, which flirted with bankruptcy after its botched IPO last year and had to be rescued by SoftBank, the company’s largest investor.

SoftBank has taken control of WeWork and is apparently looking to make good on its outsized investment ($18 billion+) in WeWork. Before now, the Japanese conglomerate had recorded huge equity losses from a soared WeWork bet.