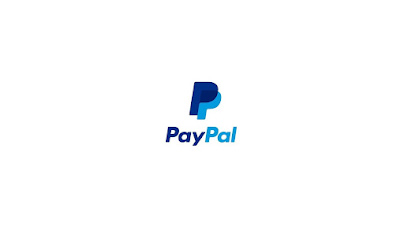 Back again with another big acquisition, it appears that the payments processing giant PayPal is keen on growing its business by acquiring smaller players. This time, the company’s acquisition seems out-of-the-norm, not in the traditional payments processing space but in the emerging field of “buy now, pay later (BNPL)” and then in Japan.