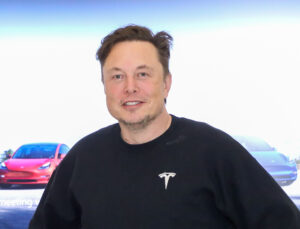 Behold, the biggest tech deal of 2022. Twitter (NYSE: TWTR), the social media giant, has agreed to be acquired by Elon Musk following a short period of deliberations. Musk, the CEO of electric carmaker Tesla and aerospace company SpaceX, will pay $54.20 per share to take Twitter private, valuing it at $44bn, including his 9% stake.

The purchase price represents a 38% premium to Twitter’s closing stock price on the 1st of April, 2022, when Musk disclosed his 9% shareholding preceding his bid to buy the whole company.

According to an SEC filing, Musk has set aside $21bn of his own money “equity” and $25.5bn in debt financing to fund the Twitter deal. A group of financial institutions led by Morgan Stanley committed $12.5bn in margin loans collateralized by Elon Musk’s Tesla shares and $13bn secured against Twitter.

Tesla executives are allowed to secure loans of no more than 25% of the value of their pledged stock. Musk’s latest margin loan has significantly increased the value of his Tesla shares tied to such loans. He has already borrowed against $88bn worth of Tesla stock, and the acquisition financing will push that figure to around $150bn.