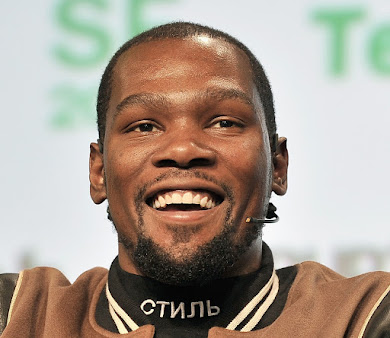 A group of celebrities including rapper-cum-businessman Sean “Diddy” Combs and basketballer Kevin Durant have invested in a startup whose core product is a crypto wallet app. That startup is Eco, which recently closed a $26mn round.