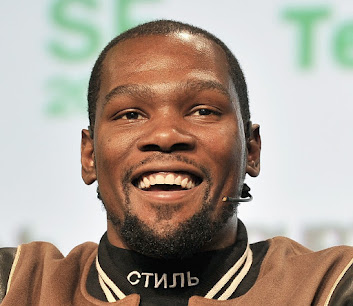 Durant making his play in SPACs doesn’t seem surprising, given his track record as a venture capitalist and businessman in addition to his basketball valour. Through his VC firm, he’s invested in many notable companies, including Postmates (acquired by Uber), Coinbase, Robinhood, and SeatGeek.
Notably, two of Durant’s investments — Coinbase and Robinhood — had successful IPOs this year. Two more, e-ticketing platform SeatGeek and investing app Acorns, have agreed to merge with SPACs but have not completed their merger.
Photo credit: TechCrunch, licensed under CC BY 2.0
Share this...

Antitrust: US DOJ Sues To Block Simon & Schuster’s $2B Sale