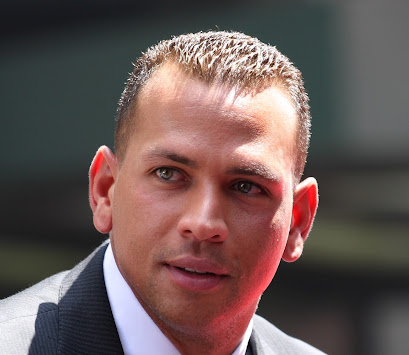 The latest famous individual to join the boom of own special-purpose acquisition companies (SPACs) and form his own is the retired professional baseball star Alex Rodriguez, famously called A-Rod, who has formed and signed up as the chief executive officer of Slam Corp, a SPAC that’s seeking to raise $500 million from investors on the public markets.

A-Rod’s Slam has filed its S-1 prospectus with the US Securities and Exchange Commission (SEC), indicating that it’s seeking to pursue businesses in the sports, media, entertainment, consumer technology, and health and wellness sectors.

Also backing Slam Corp along with A-Rod is Marc Lore, the founder of Jet.com and former head of Walmart’s e-commerce business; and Himanshu Gulati, the founder of the investment firm Antara Capital. Gulati is the Chairman of Slam Corp.

Slam Corp intends to list on the Nasdaq stock exchange under the ticker symbol “SLAMU”. It’s seeking to raise $500 million, or $575 million if underwriters exercise their warrants to purchase additional share units.

Oscar Health Files For An IPO