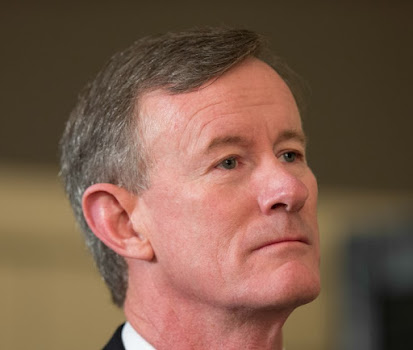 In yet another move demonstrating the so-called “revolving door” between government and big business, a retired four-star admiral of the US Navy has landed a cushy job as a Senior Advisor to a major financial firm. That admiral is William H. McRaven and the firm is Lazard.