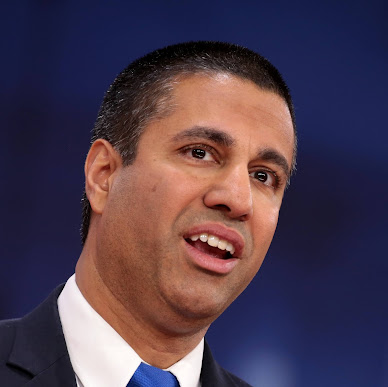 In a move that demonstrates the “revolving door” between politics and business still being wide open, Ajit Pai, the former chairman of the US Federal Communications Commission (FCC) under Trump’s administration, has landed a cushy job as a Partner at a leading private equity firm.