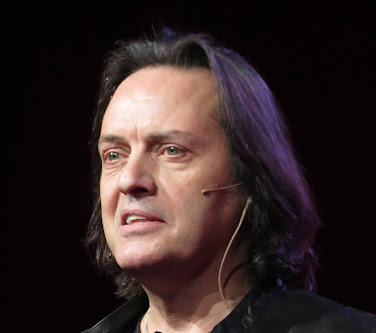 In modern America, big corporate paydays on the scale not often seen in many other countries doesn’t seem to be rare, with CEO pay for public companies at a record high. One such payday happened to be clinched by the former CEO of telecoms giant T-Mobile US who’s John Legere.