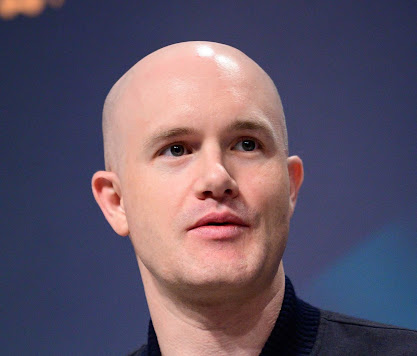 The popular cryptocurrency exchange Coinbase recently released its S-1 filing to the SEC in preparation for a public offering that’s expected to come soon, with the S-1 filing providing a peek into its financials and operational stats with information not publicly known before.

The core information to have been revealed by Coinbase’s S-1 filing is that the company is very profitable, posting a net income of $322 million on $1.28 billion in revenue in 2020. The popular crypto exchange swung from a $30 million loss in the previous year 2019 and grew its annual revenue from $533.7 million to $1.28 billion over the year.

Among the noteworthy disclosures to have come from Coinbase’s S-1 filing is that the company’s founder and CEO Brian Armstrong pulled in a big compensation package of nearly $60 million in 2020, precisely $59.5 million.

In a few months’ time, Coinbase is expected to become the first major crypto exchange to test the American public markets.  It’s filed to list on the Nasdaq Global Select Market under the ticker “COIN”.