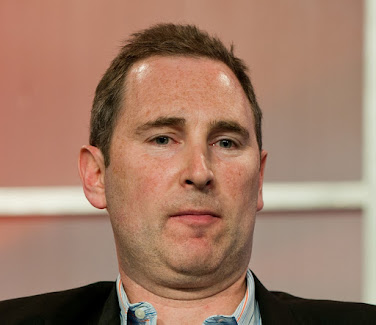 In two days’ time, the famous Jeff Bezos will be stepping down from his longtime role as Amazon’s CEO and hand over to his lieutenant Andy Jassy. Jassy is transitioning from the head of Amazon Web Services, the company’s big cloud division, to the head of the whole Amazon, a much bigger company.