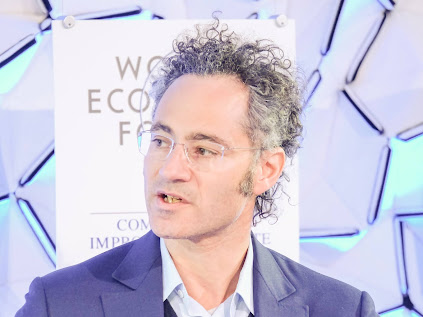 America is the land of many things, including very enormous CEO pay. CEOs of publicly-traded companies in the US are known for outsized paydays coming mostly from stock compensation, with just-recent examples including the former CEO of T-Mobile getting a $137 million severance pay and the CEO of crypto exchange Coinbase earning $60 million in 2020.

Now, an even bigger CEO paycheck upstaging the two above examples by far has arrived. It’s that of the CEO of Palantir, Alex Karp, who got a whopping $1.1 billion payday in 2020, as revealed in the company’s proxy filing. The pay comprised mostly of options and stock awards, precisely $798 million in options and $296 million in stock awards that’ll begin vesting in August 2021 up until August 2032.

Karp has proven once again that the chances of getting enormous CEO pay are far higher in the US than in any other nation, and if you want outsized pay as a CEO, you should likely head over there 🙂