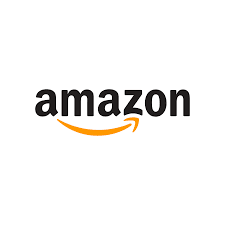 E-commerce giant Amazon rounded up a very strong year in 2020 as the pandemic forced a lot of reliance on online commerce to make up for lost physical commerce. In fact, the company reported its first-ever quarter with over $100 billion in sales in Q4 2020.

After a fiscal blowout in 2020, the first quarter of this year 2021 was even more of that for Amazon as indicated by the earnings results just disclosed by the company for that period. It reported record revenue and profit like never seen before.