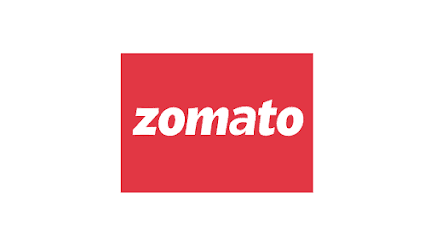 A major startup from India is set to soon debut on the public markets in its home country, that startup being Zomato, a popular domestic food delivery service. It’s filed with the Indian market regulator for an initial public offering, with its filing as usual giving a delve into the company’s business with information not publicly known before.

Zomato plans to raise $1.1 billion from its IPO as indicated in its filing. The company’s not new to raising huge amounts by having already raised over $2 billion in venture funding privately.

A Zomato IPO had been on the rumor mill over the past year and has now been proven certain by the company. 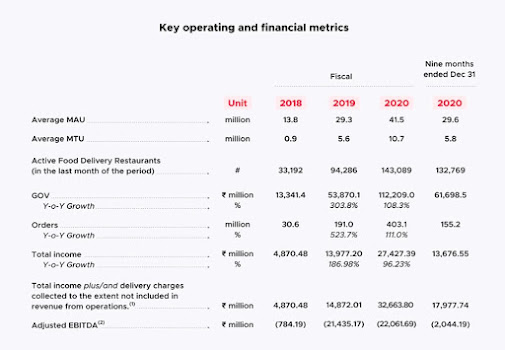