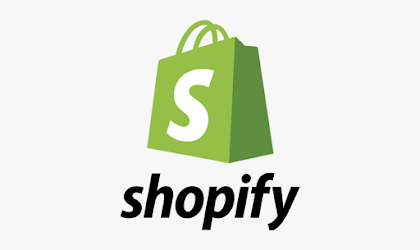 It’s the season where publicly traded companies are reporting their financial results for the first quarter of this year 2021 and many such companies have done that. We’ve reported on Snap Inc, Tesla, and Google parent Alphabet this week and we’re adding another today on e-commerce company Shopify.