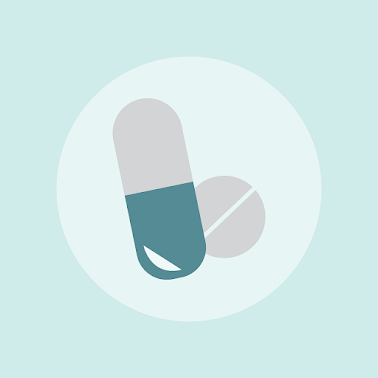 Once again, Japanese tech conglomerate SoftBank has proven that it’s a fan of the biotech industry with a major investment in the sector, and the latest testament to its likeliness of the sector is Exscientia, a UK startup using AI to accelerate drug discovery that has just completed a $225 million Series D round led by SoftBank Vision Fund 2.

SoftBank led Exscientia’s Series D round and was joined by a host of other big-name participants including BlackRock, Mubadala, Farallon Capital, and American pharmaceuticals giant Bristol-Myers Squibb.

Earnings: Google Cloud Sales Up, Losses Down In Q1′ 21