Earnings: Google Cloud Sales Up, Losses Down In Q1′ 21 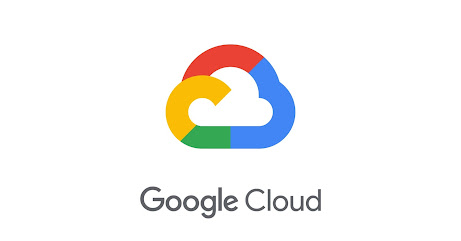 It’s the season of earnings reports and one company not missing out on the celebration is Alphabet, the parent firm of search giant Google. It’s unveiled its earnings results for the first quarter of this year 2021, giving a strong delve into the financials for its latest quarter.