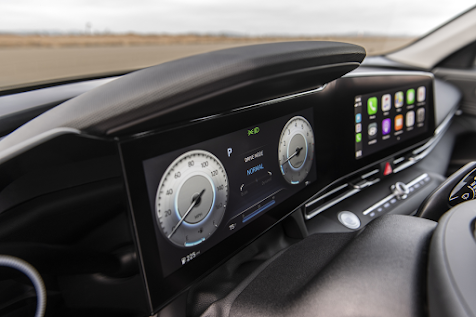 The US National Highway Traffic Safety Administration (NHTSA) has levied penalties of $137 million on the Korean automaker Hyundai and its sister company Kia for delaying engine failure recalls in the US after they were shown to be faulty.

The NHTSA says Hyundai and Kia conducted untimely recalls of over 1.6 million vehicles equipped with its custom Theta II engines and further reported inaccurate information to the NHTSA regarding their recalls. As to that, both automakers have been fined the equivalent of $137 million, plus a deferred fine of $73 million that’ll be further paid if certain conditions aren’t met.

Similarly, Kia will pay a fine of $27 million upfront and has agreed to spend an additional $16 million on specified performance safety measures. If the settlement terms aren’t met adequately as judged by the NHTSA, it then risks an additional $27 million penalty in that case.

Under the terms of their settlement, Hyundai will build a new US test facility for safety investigations while Kia will launch a new US safety office headed by a Chief Safety Officer. Both companies have agreed to retain an independent, third-party safety auditor who will report directly to the NHTSA.

The fines levied on Hyundai and Kia by the NHTSA comes at around the same time the US agency just launched a fresh preliminary probe into the electric carmaker Tesla over reported suspension issues. The agency is also currently working on a separate probe into nearly 159,000 Tesla Model X and Model S vehicles over touchscreen failures.