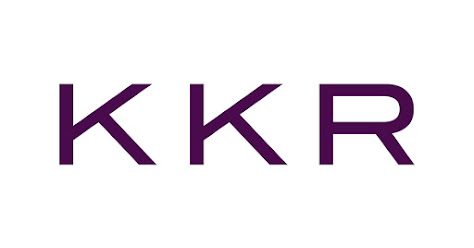 The private equity giant KKR is the latest institutional investor to tap into the boom of special-purpose acquisition companies (SPACs) and form its own SPAC to launch and raise money from the public markets.

KKR’s SPAC, eponymously named KKR Acquisition Holdings I Corp, has filed with the US Securities and Exchange Commission (SEC) for a public offering to raise $1 billion by selling 100 million share units at $10 each. If additional share purchase warrants are exercised, it’ll raise up to $1.15 billion.

The KKR-led SPAC is chaired by chief executive officer Glenn Murphy, a business veteran who’s the Non-Executive Chairman of the apparel company Lululemon Athletica and not employed by KKR. Two other senior KKR employees, a partner and a managing director, serve on the KKR-led SPAC’s board along with Murphy.

KKR has now joined the league of big private equity firms that have launched their own SPACs. Others in that cohort include the likes of Churchhill Capital, TPG, Oaktree Capital, and Appollo Global Management.

Seeking to raise $1 billion, KKR’s SPAC is one of the biggest SPACs to launch this year. The SPAC’s offering is being arranged by the investment bank Citigroup, as it seeks to list on the New York Stock Exchange under the ticker symbol “KAHC.U”.