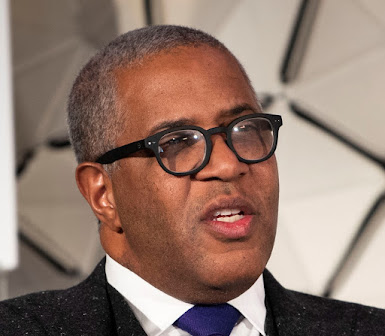 Vista Equity Partners, a major tech-focused private equity firm, appears to have followed many firms of its kind to take interest in the market for special-purpose acquisition companies (SPACs). It’s prepared paperwork for two SPACs, as hinted at by filings to the SEC.

Earnings: Chipmaker Nvidia On A Tear