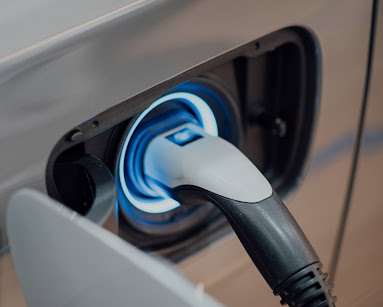 A company that makes fast chargers for electric vehicles is the latest one in the much-hyped EV industry that’ll go public through a merger with a special-purpose acquisition company (SPAC). That company is Tritium, an Australian company that’ll debut on the US public markets.

Deal: Amazon To Buy MGM Studios For $8.5B