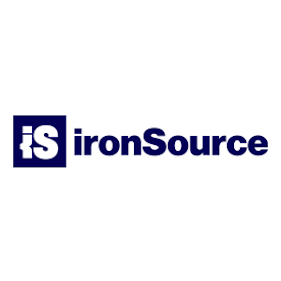 Just that moment when you start to chill after taking a break from writing about numerous SPAC merger deals, there’s that new one to always pop up and crash the break, and that new one today is ironSource, a mobile app monetization company based in Israel.

ironSource has announced an agreement to merge with a special-purpose acquisition company (SPAC) sponsored by private equity firm Thoma Bravo. It’ll merge with Thoma Bravo Advantage (NYSE: TBA) in a deal valuing it at $11.1 billion.
Thoma Bravo Advantage raised $1 billion from an initial public offering (IPO) in January, money that’ll now be handed over to ironSource with its merger, plus a $1.3 billion PIPE round committed to the company by a mix of investors including Tiger Global, Counterpoint Global (Morgan Stanley), Wellington Group, investment firm Fidelity, and hedge fund Baupost Group.
Share this...