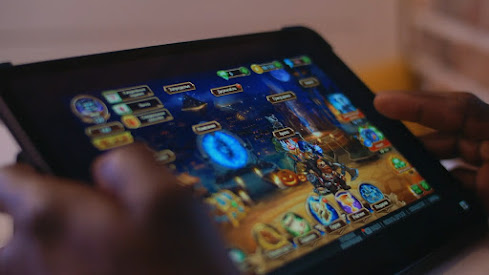 Nexters Global, a Cyprus-based developer of mobile games whose flagship title is the action-RPG game Hero Wars, is the latest company to seal a deal to go public through a merger with a special-purpose acquisition company (SPAC). It’s announced that it’s reached a deal to merge with Kismet Acquisition One Corp (Nasdaq: KSMTU), a SPAC led by the Russian tycoon Ivan Tavrin.

The merger with Kismet Acquisition One Corp will result in Nexters becoming publicly-traded on the Nasdaq Global Select Market under the ticker “GEDV”. It’s a deal that’ll split $300 million equally between Nexters and some of its shareholders who will be cashing out. The $300 million consists of $250 million raised by Kismet Acquisition in its IPO and an additional $50 million from the SPAC’s sponsor, Kismet Capital Group.

Nexters’ flagship product is Hero Wars, an action-RPG mobile game that it says has 5.4 million monthly active players and was downloaded 36 million times in 2020 alone. Thanks to Hero Wars, Nexters has cultivated a strong business for itself, posting $318 million in net bookings in 2020.

Nexters has made its mark as one of the biggest mobile game developers in Europe. The company doesn’t appear to have taken venture funding in its 11 years of existence and is majorly owned by its founders, Andrey Fadeev and Boris Gertsovsky. With that, Nexters represents one of the rare big independent studios to emerge from Europe without outside financial backing.

Nexters’ merger is expected to be completed in the second quarter of 2021.